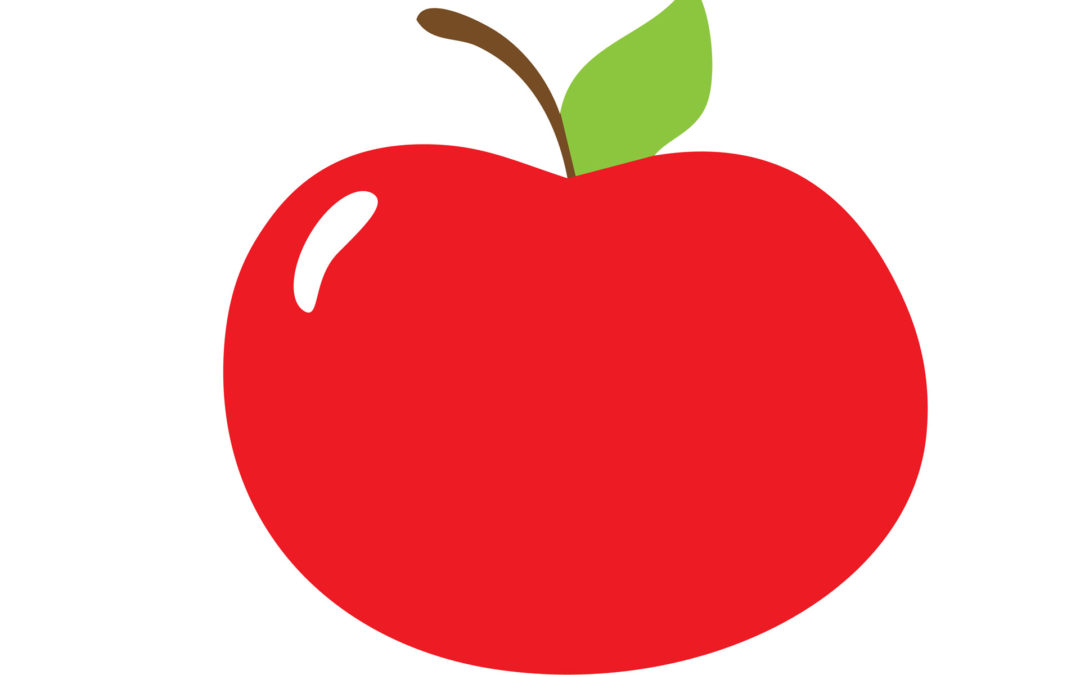 In May of 2018, I published an Immigration Update column strongly objecting to a recent decision by the Board of Immigration Appeals.  In a striking development, the BIA had issued carte blanche for ICE to keep prosecuting the same alleged aggravated felony conviction, with no limits or explanations, until they finally found the one that worked. With Matter of Jasso Arangure, 27 I&N Dec. 178 (BIA 2017), the Board attempted to eliminate res judicata in the aggravated felony context.

Now, thanks to the hard work of Jasso Arangure’s original attorney, Russel Abruytn, Professor Benjamin Casper-Sanchez’s intrepid clinic at the University of Michigan, and other dedicated team members, the Sixth Circuit has vacated Jasso Arangure in its entirety.  December 18, 2018, in a published decision, the Court issued a sweeping rejection of the BIA’s ruling, and remanded the case for consideration in the first instance on whether the decision below was “final” enough to trigger res judicata application.

In this case, Jasso Arangure v. Whitaker, the Sixth Circuit accepted res judicata as a settled common law principle that, under the statutory “presumption canon”, rendered the Immigration and Nationality Act unambiguous.  Thus, the BIA was not afforded Chevron deference, and the same conviction could not be prosecuted over and over until DHS finally won.  The Court explicitly rejected this as “purposivism”, stating that such an argument had “no limiting principle.”  Here is the Court’s slip opinion, which will be published in the Federal Reporter:

And here is my original Immigration Update column: